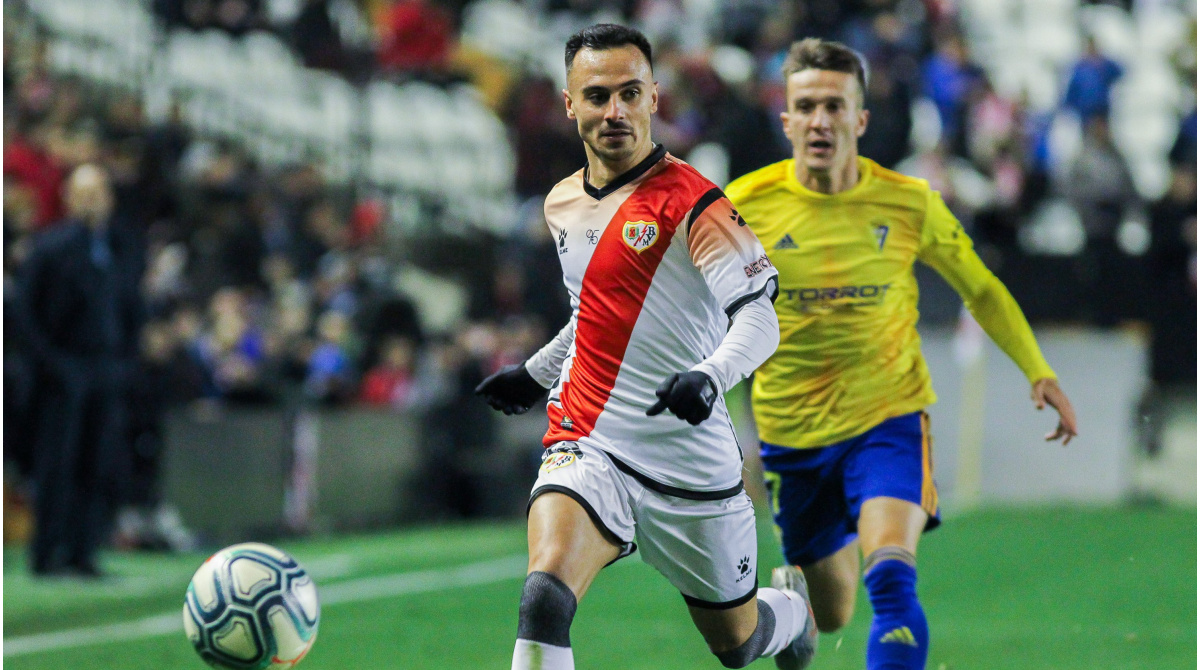 Major League Soccer side Orlando City are interested in Spanish winger Álvaro Garcia, according to a report by the Spanish outlet AS. Garcia plays for Rayo Vallecano, who he joined for a club-record $4.4 million in 2018.

The 25-year-old is in the middle of a five-year deal at Rayo but wants to potentially leave the club due to a lack of playing time. Orlando City would like to bring on the winger but Rayo have seen a series of injuries and lost key players in the winter transfer market, which could complicate a deal.

Meanwhile, defender Franklin Carabalí will join Orlando City for the 2020 season, according to a report by Ecuagol. A 23-year-old center-back Carabalí currently plays for Quito based CD América.