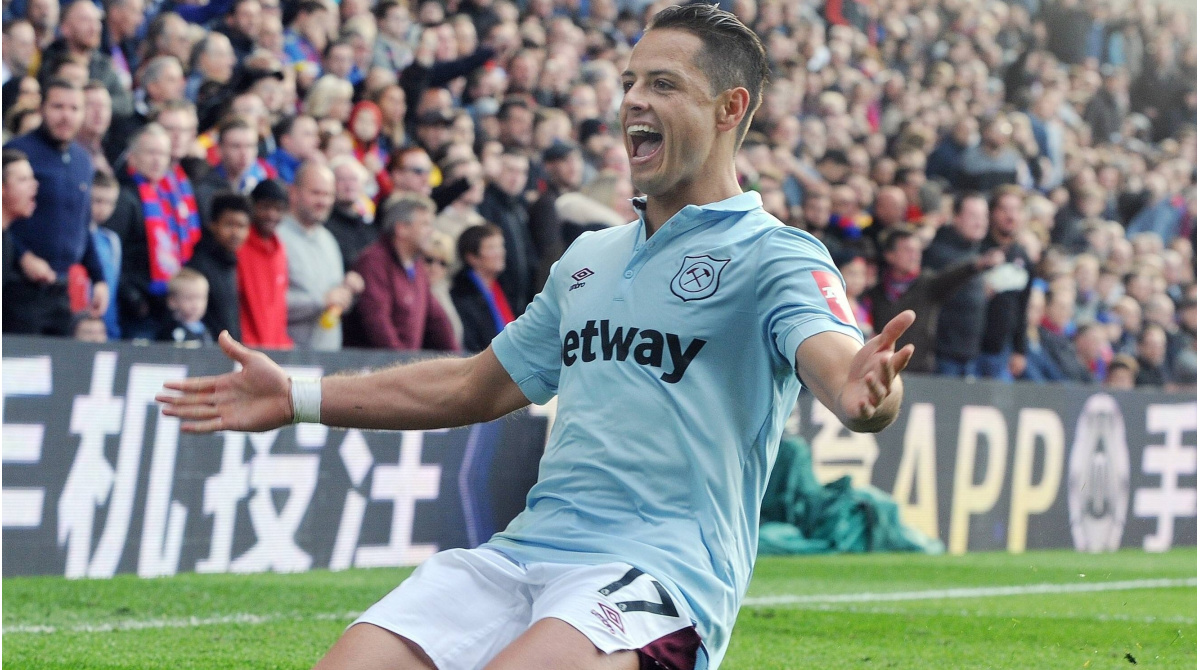 LA Galaxy are on the verge of signing Mexican star Chicharito. The Major League Soccer side are in final talks with LaLiga side Sevilla to finalize a deal that could be worth in the region of $10 million according to a previous report by Spanish journalist Ricardo Puig.

Puig suggested earlier this month that the LA Galaxy have made a $10 million offer to bring Chicharito to Major League Soccer. It would be the biggest fee the club has ever paid. In Jul. 2015, LA Galaxy paid Villarreal $7.24 million to sign Chicharito’s compatriot Giovani dos Santos.

Update Jan 13: On Monday, Los Angeles Times reported that Chicharito is in advanced talks with LA Galaxy to finalize a deal. “I think he could be good for us,” Galaxy sporting director Dennis Te Kloese said. “We’ll give it a serious try.” According to the report by the LA Times the Galaxy are optimistic to get a deal done before the start of training camp next weekend

The Los Angeles-based Galaxy lost Zlatan Ibrahimović to Milan this winter and are in dire need of a marquee striker.

Furthermore, the Galaxy have long defined themselves as the home of former European stars. Prior to Ibrahimović David Beckham played for the club between 2007 and 2012.

Report out of Spain is claiming that @LAGalaxy will make a $10M offer for @CH14_ in the coming week.

HUGE signing for them (and MLS) if it materializes.