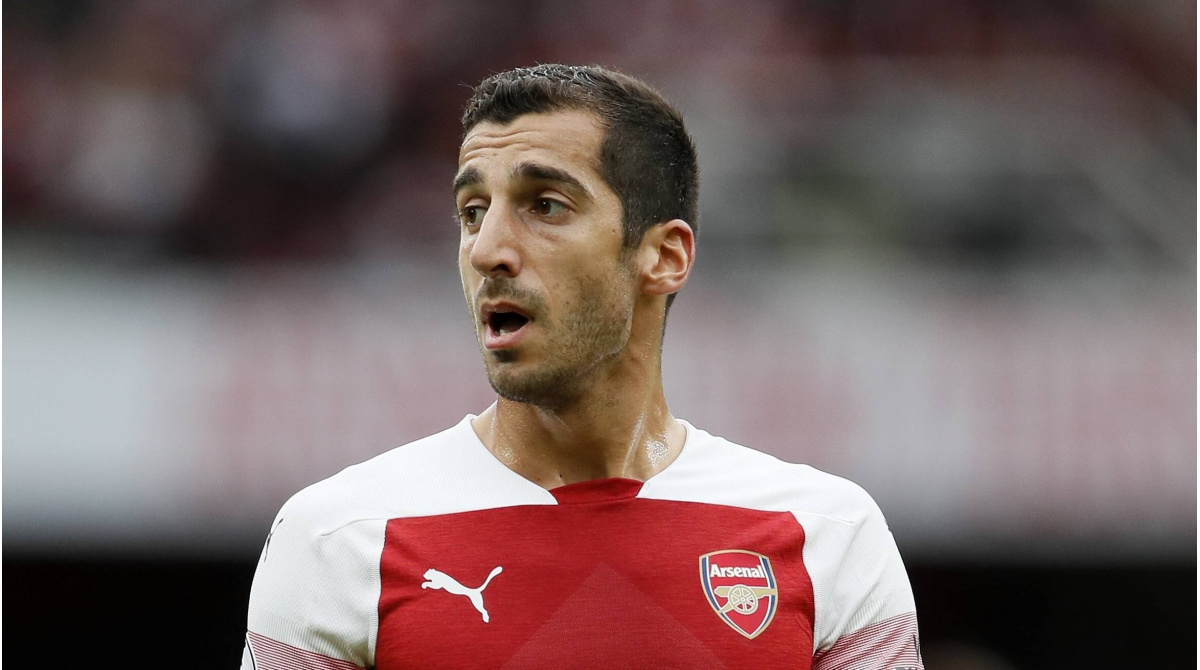 Henrikh Mkhitaryan’s (photo) transfer to Roma was one of the biggest deals on deadline day. The 30-year-old wanted a move away from England because “the last month at Arsenal I was not happy,” the Armenian told Sky Sports. “It was better to come to Roma and to get happy and to get the pleasure from playing football again.”

Mkhitaryan cost an initial loan fee of €3 million (£2.7m), with Roma reportedly having an obligation to buy the player if he makes his 25th appearance for the club. The deal was brokered by agent Mino Raiola, who transferred the winger from Borussia Dortmund to Manchester United for €42 million (£37.8m) before and also negotiated the swap deal including Alexis Sánchez (30). “I got a call from my agent and I wanted to come, because it was a great opportunity for me,” Mkhitaryan said. “I didn’t even have a discussion with my agent about money.”

The last point is a remarkable statement in regards to Raiola, who is infamous for going to the limit in negotiations for wages. According to The Times, Mkhitaryan earned €5 million (£4.5m) net a season at Arsenal. To make the loan to Roma possible, he allegedly waved parts of this salary. “Maybe I was not fitting so well in English football, so I think a change was good,” Mkhitaryan continued. “In England, I no longer felt happy.”